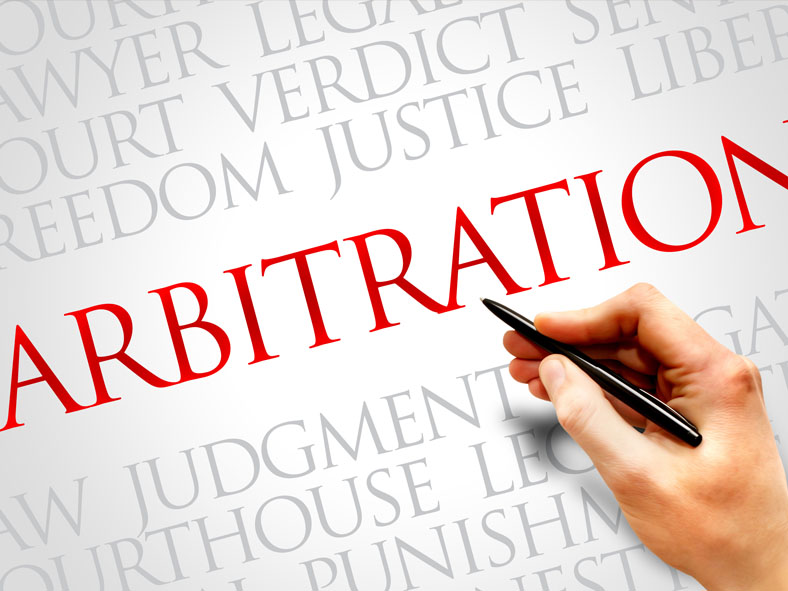 A software company called TIBCO tried to protect itself by including a non-compete clause in its employment agreements. It also required that any disputes over the employment relationship go to arbitration rather than being tried in court.

When an employee left to work for a competitor, TIBCO filed a lawsuit and asked for an emergency injunction so it could immediately stop the employee from competing against it.

But the court said – surprise! – that it couldn’t issue an injunction because, under the terms of the company’s own contract,  the dispute had to go to arbitration.