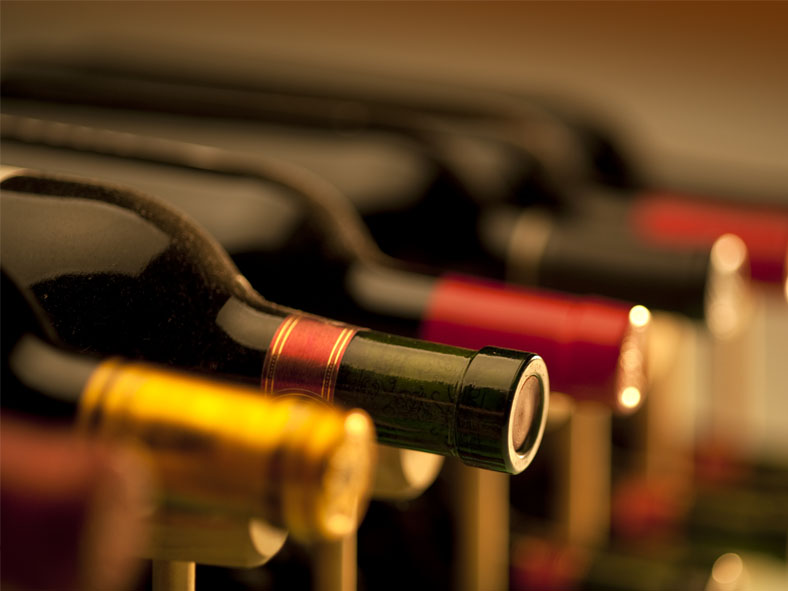 When is a competitor’s name too similar to yours?

Competitors can’t legally use the same name as your company – at least if you’ve properly protected it. But what if they use a similar name, or the same name for a different product?

This can be a tricky question, because it often turns on whether the public is likely to actually be confused.

The vodka company argued that wine and vodka are different products, and that no one would be confused by the two names, especially since White Oak Vineyard was not a nationally known brand.

But a California federal judge sided with the winery, and said the two alcoholic products were similar enough that consumers might be confused as to whether they were related.