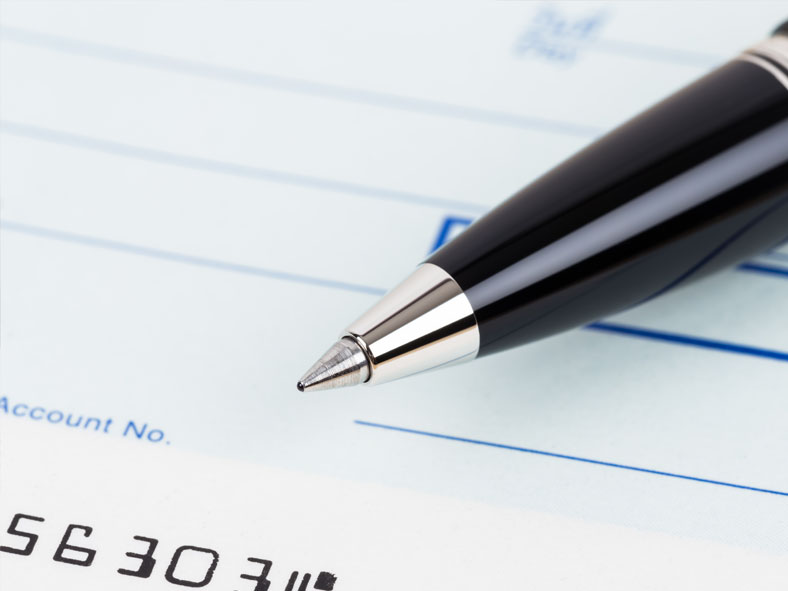 Business gets salary back from ‘disloyal’ employee

Did you know that executives and other employees may have a legal obligation to be “loyal” to their companies? This means that they have to act in the company’s interest, and not deliberately harm the company or take advantage of it for their own interest.

This came up in a recent New Jersey case where a timeshare company hired a COO who made $500,000 a year.

The company eventually fired the COO, claiming that he had exposed the company to potential liability by forging timeshare owners’ signatures on legal documents, misrepresenting the status of independent contractors, and sexually harassing two women.

The company then went further and sued the COO, demanding that he repay his salary.

A judge initially ruled for the COO. The judge said that repaying his salary was inappropriate because, while the COO may have exposed the company to a number of potential losses, the company didn’t actually suffer any direct economic harm.

But the New Jersey Supreme Court disagreed, and said that repayment of salary might be appropriate anyway. It said that even if a company doesn’t actually suffer any economic loss, the salary that employees receive during a time when they are disloyal doesn’t really belong to them, because they didn’t earn it.