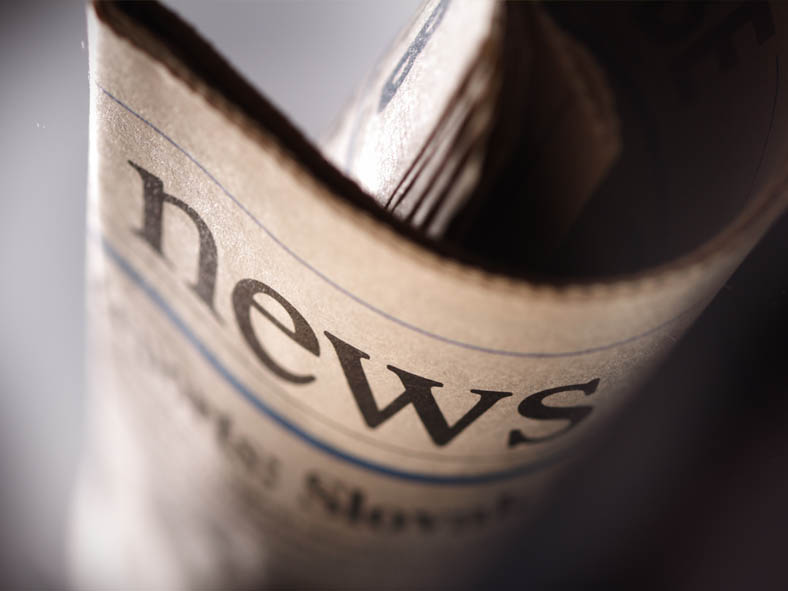 From Employee to Competitor: Review Your Agreements to Protect Your Business

With the job market showing signs of improvement,1 employees are becoming more comfortable with the idea of leaving their jobs in search of greener pastures. Some estimates suggest that 70% of currently-employed individuals are actively looking for a new job.2 With this trend in mind, and considering the continuing evolution of the law on restraints of trade, this may be a good time for employers to review their non-compete agreements with employees to ensure that they are up-to-date and enforceable.

One recent Florida case is instructive on this point. In Richland Towers, Inc. v. Denton,3 two employees signed employment agreements containing non-competition, anti-piracy, non-solicitation, and trade secret confidentiality obligations. When the employees left the company to establish a competing business, the employer sued. The former employees defended by claiming that the agreements were unenforceable because: (1) the employer ceased its business operations when it transferred such operations to an affiliated business; and (2) the employer was the first to breach the agreements by failing to pay promised bonuses.

On the first defense, the court acknowledged that the Florida Antitrust Act of 1980 provides a defense against enforcement where the employer is no longer engaged in business. However, the Florida Antitrust Act also provides that, as long as the agreement complies with certain statutory requirements, a third-party beneficiary, a successor, or an assignee may enforce the agreement. Since the agreement complied with the statutory requirements, the affiliated business was entitled to enforce agreement.

On the second defense, the court acknowledged that a party’s prior breach of a contract generally destroys the other party’s obligation to perform. However, the court observed that this general rule can be trumped when a contrary intention is clearly expressed in the contract. Since the employer’s agreement contained a valid “independent covenants” provision, the employees were obligated to comply with the restrictive covenants regardless of whether the employer failed to pay bonuses.

Because the employer’s agreement was carefully drafted, the court allowed the employer to protect its business and obtain a temporary injunction against the former employees while the underlying issues were being litigated. With an increasing number of employees aspiring to change jobs or even strike out on their own, employers are well advised to take a fresh look at their restrictive agreements to make sure they are also carefully drafted and in compliance with the most current interpretations of the law.