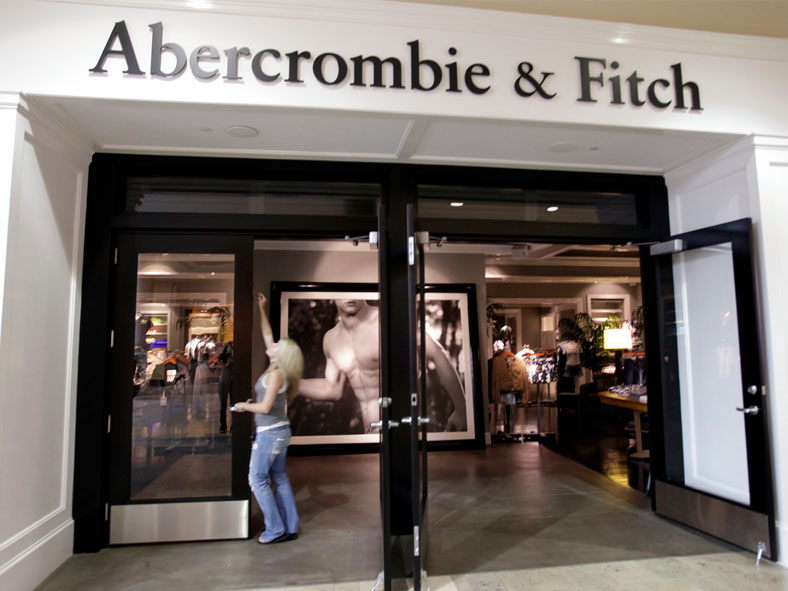 The “look policy” did contain a disclaimer saying that “Abercrombie employees are not required to purchase Abercrombie clothing.” But the workers who brought the lawsuit claimed that this disclaimer was ignored in practice, and that salespeople who didn’t wear Abercrombie clothes were fired, given reduced hours, or sent home to change.

Of course, a company can require its employees to dress in a uniform. And whether employees have to pay for their own uniforms varies from state to state.

In general, a business can’t require an employee to pay for a uniform if doing so would bring the employee’s net pay below the minimum wage. Some states – such as California – say that if a company requires a uniform, the employer must pay for it. And some other states say that it matters whether the uniform could be worn off-hours – so an employee might have to pay for blue polo shirts and khaki pants, if those are required, but not for an apron that says “Joe’s Diner.”