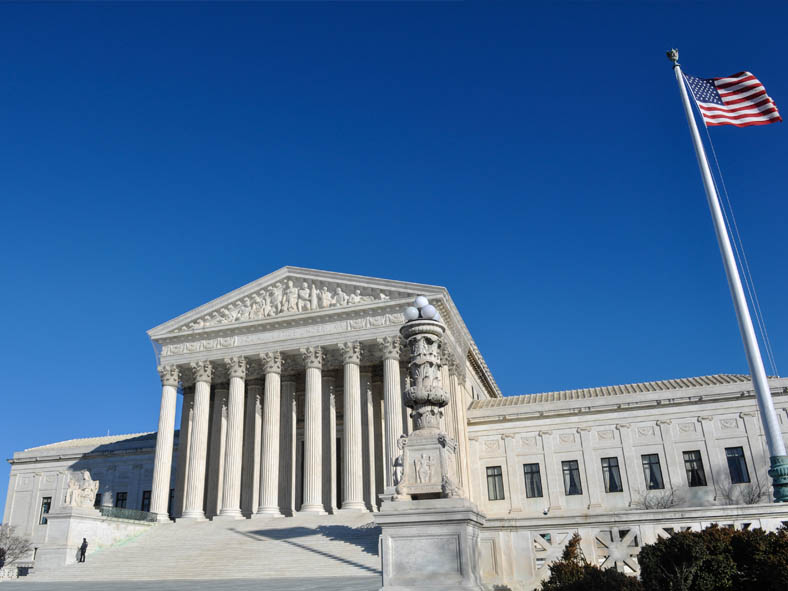 The Supreme Court’s recent ruling extending same-sex marriage throughout the U.S. has changed the estate planning landscape for gay couples.

The biggest change, of course, will be for couples living in states that didn’t recognize same-sex marriage before the decision. But the ruling is also important for couples in states that previously permitted same-sex marriage, because in the past, their estate planning had to take into account the fact that they might travel, own property, or retire in a state that didn’t recognize their union. This is no longer true.

For example, in the past, couples who resided in a “non-marriage” state couldn’t take advantage of the federal law that says a person can leave an unlimited amount of assets to a spouse in a will without being subject to the federal estate tax. And they couldn’t take advantage of another provision that allows one spouse to “inherit” the other’s unused estate tax exemption.

Real estate was an issue, too, because in many states couples cannot own property as tenants by the entireties unless they are married. And if gay couples wanted to share equal ownership of a house or other property in a non-marriage state, but they didn’t put up equal funds toward the purchase price, they might have to pay gift tax – something that’s not true for married couples.

In the past, couples in non-marriage states couldn’t file joint tax returns. The resulting uncertainty over long-term tax rates could play havoc with decisions over IRA and 401(k) distributions, Roth conversions, and other issues that are part of a complete estate plan.

Speaking of IRAs, couples in non-marriage states also couldn’t take advantage of the IRA “spousal rollover” provision that allows people who inherit an IRA to stretch out payments and reduce taxes.

Married same-sex couples in all states will now be entitled to receive Social Security spousal and survivor benefits, which could potentially result in tens or even hundreds of thousands of dollars in additional payments over a lifetime.

In states where same-sex partners who adopted a child couldn’t both be legally recognized as a parent, this will no longer be true, which has numerous estate planning implications.

Spouses of the same sex can now be named in a health care power of attorney, act as an executor, and plan a funeral without risking a legal challenge from other family members.

Finally, gay spouses will now be able to inherit assets from someone who died without a will, and claim an automatic “spousal share” in cases where a partner’s will left the bulk of his or her assets to someone else.

The Supreme Court’s ruling changes a great many things, and it’s a good time for any same-sex couples who are married or are contemplating marriage to do a complete review of their estate plans.