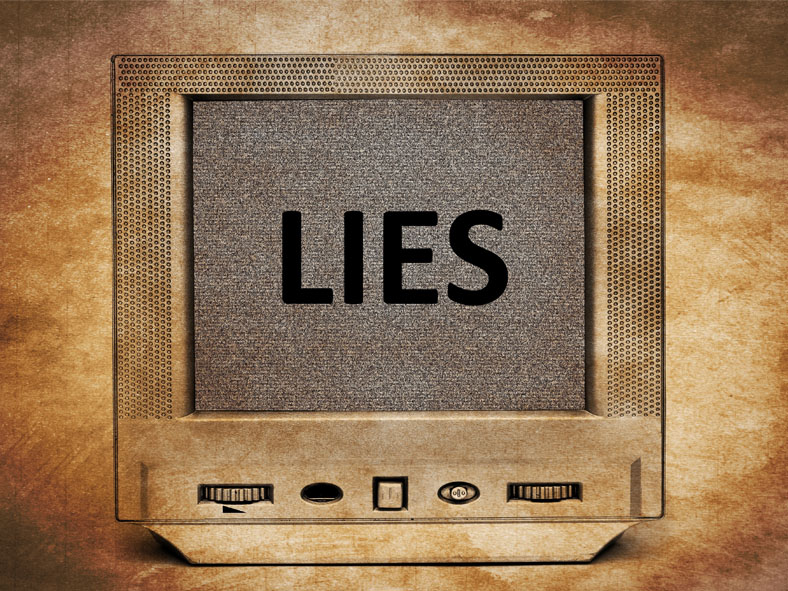 What can you do if a competitor lies in its ads?

Your competitor’s advertising makes false claims about how great its products are – or worse yet, disparages your own products. What are your options?

You have a range of alternatives, from complaining to a private or government agency to filing a lawsuit. Here’s a look at some of the choices.

If your competitor is saying things it shouldn’t, the simplest approach is to complain to the Better Business Bureau’s National Advertising Division, or NAD. The NAD has been around since 1971 and has adjudicated some 5,000 disputes over whether advertising was fair and accurate.

The big advantage of the NAD is that it’s quick and inexpensive. The Division typically issues a decision in 60 to 90 days, and the process costs far less than bringing a complaint to a government agency such as the Federal Trade Commission.

The downside is that, unlike the FTC, the NAD has no enforcement power – it can’t legally require a competitor to stop, and it can’t award money damages. So if your competitor chooses to ignore an NAD decision, it can.

However, the NAD can refer cases to the FTC, and the FTC is more likely to take them seriously if they come as an NAD referral. As a result, many competitors fold and withdraw their advertising if the NAD tells them to stop.

Over the years, the NAD has come up with some general guidelines for acceptable advertising. For instance, if you advertise something as “new and improved,” you can only do so for six months (after which it’s no longer new), and you must show a substantial and measurable improvement. You can’t say a product is “on sale” unless you actually offer it at a higher price for at least half the year. And if you advertise savings “up to 50% off,” then at least 10% of the relevant merchandise must be 50% off.

In past NAD cases, Dyson challenged Oreck’s claim that one of its vacuums “reduced up to 99.9 percent of bacteria in laboratory testing,” Cepacol disputed that Chloraseptic was “the strongest medicine you can get without a prescription,” and Dell questioned whether MacBooks are really “the world’s greenest family of notebooks.”

The NAD is very wary of comparative advertising. Recently it objected to an Eddie Bauer ad for a down jacket that said, “Lightest. Warmest. Guaranteed,” because the company hadn’t tested the jacket for lightness and warmth against at least 80% of competing products.

Even truthful statements can be misleading. In one case, the NAD rejected an ad that said a muffin mix had 50% more chips than a competitor. This was true – but the chips were so tiny that the mix actually had less chocolate than the competing brand.

The NAD also nixed a product label for a CVS hair health supplement that simply invited consumers to compare it to a name brand. According to the NAD, this was a problem because the CVS label didn’t give purchasers enough detailed information about the two products to make an adequate comparison.

You can, of course, go straight to the FTC with a complaint, but the agency is choosy about the cases it pursues and the process takes a lot longer, so this route is better for very serious cases. Another option would be a complaint to the state Attorney General, if there’s been a violation of a deceptive trade practices law.

It’s hard to sue your competitor directly, unless your competitor is deliberately trying to undermine your business through fraudulent means, as opposed to improperly puffing its own products. What trips up false advertisers more often is a class action lawsuit brought by a disgruntled consumer.

For instance, questionable claims that a product had only “natural” ingredients resulted in recent class-action settlements in the millions of dollars against Tom’s of Maine toothpaste, Arm & Hammer deodorant, and Naked Juice products.

Products labeled “on sale” when they weren’t actually reduced from a regular price resulted in a $50 million settlement against the parent of the Justice clothing store chain. And J.C. Penney recently announced a major settlement involving similar claims.