Phil’s approach to the practice of law is based on the idea that clients should not be “one-offs” but rather relationship based. He will often remind his clients that he generally declines work which he does not believe will provide a benefit to the client, and will often counsel his clients to heavily consider the cost/benefit analysis of what is really to be gained before deciding on a course of action.

Phil additionally holds a lifetime appointment by the Secretary of State to serve as a Florida Civil Law notary. There are approximately 150 Florida Civil Law notaries in existence today. In addition to all acts allowed to be taken by a notary public, a civil law notary designation allows for the issuance of authentic acts, which certify any document, transaction, event, condition, or occurrence for acceptance both domestically and in most foreign countries. By statute, the facts attested to by the notary are “presumed correct.”

In late 2017, Phil started a second term on a grievance committee for The Florida Bar, which serves as the self-regulating arm of the legal profession in Florida. The ethics and professionalism are a welcome contribution to Phil’s political service over the past decade, having previously served as legal chair for the Seminole County Republican Executive Committee, and as an active attorney member of the Republican National Lawyer’s Association and the Orlando Chapter Leader for the Republican Jewish Coalition. In 2014, Phil was the Seminole County liason for Jeff Atwater’s successful re-election as Florida’s Chief Financial Officer, and in 2016 Phil served as an Alternate Delegate for CD7 to the Republican National Convention.

Phil is a resident of Winter Springs, Florida, and is actively involved in his community through participation in the Oviedo-Winter Springs Chamber of Commerce, where he currently sits on the Economic Development/Government Affairs Committee.

He is married to Sara, and has two children, Daniel and Shaina. When not working, Phil enjoys boxing workouts, traveling, and spending time with his family. 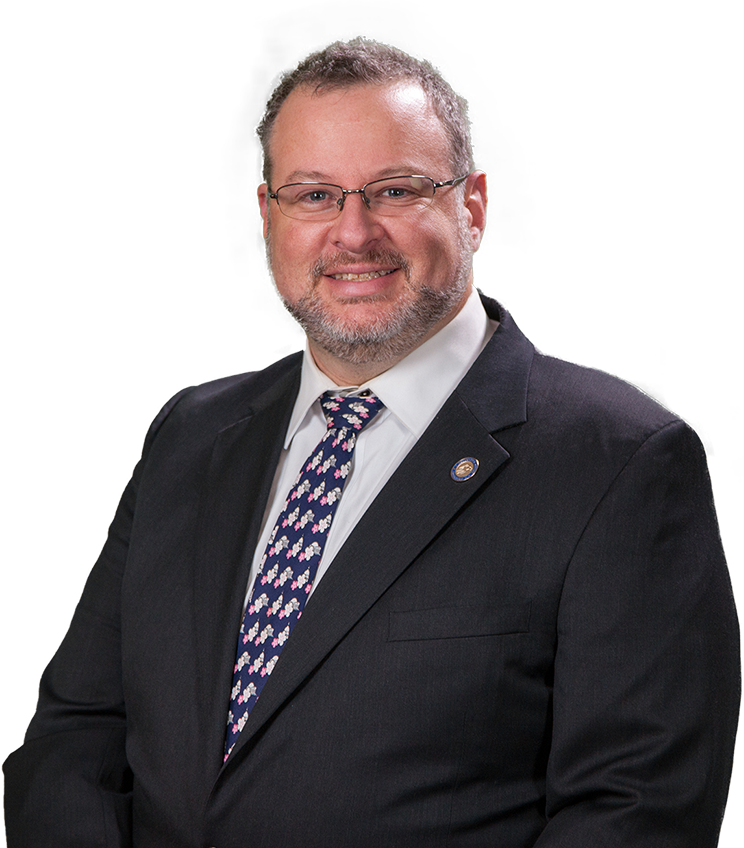 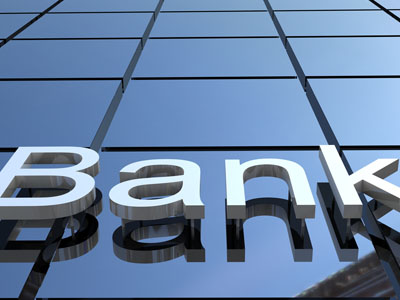 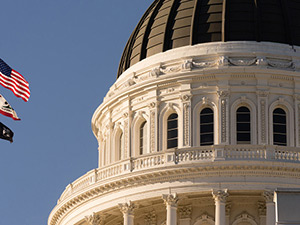 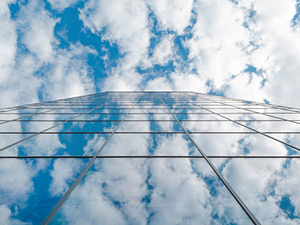 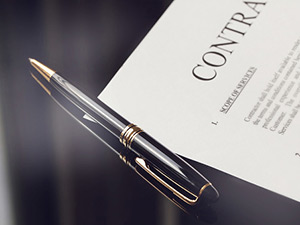 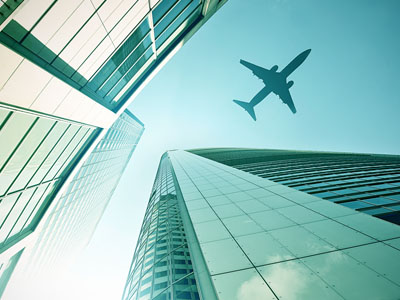 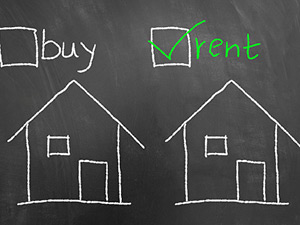 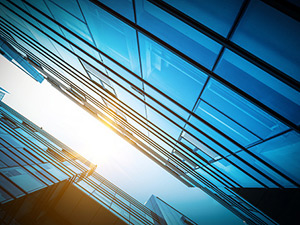 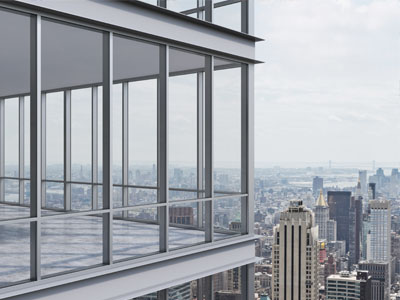 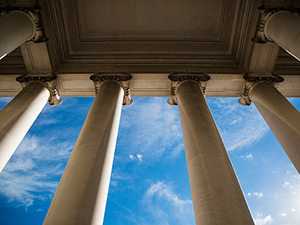 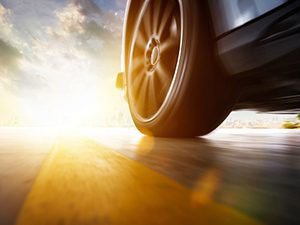